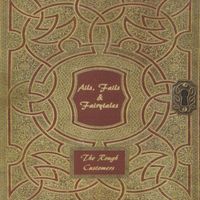 From the recordings Ails, Fails and Fairytales and Re-Masters of the Tune-iverse

Originally appeared on Ails, Fails, and Fairytales, released in 2013.

But finally an opportunity, someone quit as ground was broke
Developers hired Carla, but only as a joke
She arrived to a smooth concrete field where a haunting voice was heard

The instant Carla saw the plant, she filled with dismay
This plant would end her career, no way that it could stay
This weed was a stagnate eye sore polluting her concrete dream
Removal was her only scheme